What Does the Narrative Fallacy Mean for Psychological Formulation

As part of my training to be a clinical psychologist, I am learning to construct formulations. These are short causal stories about a person's life which help us to understand why they are experiencing the things that have pushed them to seek help. It is premised on the idea that our experiences make us who we are, and that exploring a person's history explains why they are suffering. In the words of one phrase doing the rounds at the moment we should ask "not what's wrong with you, but what's happened to you?" Formulation is a self-evidently important part of all psychotherapy (which after all, generally deals in how people's experience has taught them to be who they are), and it has a particularly political role at the moment, as it has recently been proposed as an alternative to diagnosis by the British Psychological Society's Division of Clinical Psychology.

However, formulation has a thorny epistemological problem to contend with. In his book on the importance of rare events, "The Black Swan" Nassim Nicholas Taleb discusses the "Narrative Fallacy". This is Taleb's name for the phenomenon whereby humans, myth-making creatures that we are, make erroneous stories up to explain the facts that we encounter in our lives. This is particularly important in the realm of investment, where a causal understanding of the fluctuations of markets can allow traders to reap gains and avoid losses. Indeed, it is on an investment news blog that I found this fantastic example.

Information in a formulation is assumed to be in some way causally relevant, connected to an individual's current suffering in an explanatory way. But when do we decide that such information is causally relevant and when it isn't, especially when considering the nature/nurture mush that remains so difficult to parse? We can say that some events can be said theoretically to have a causal role, but we also know people are differentially susceptible to the adversity that they experience. A great deal rides on this. A clinician might decide, for the sake of an obvious example, that a person's voices arise from a dissociative response to a trauma, but they may also be due to an organic psychosis caused by an underlying pathology like a brain tumour. The consequences of such mis-specification could be devastating.

Psychiatric history is full of problematic causal stories; in the 1950s and 60s it was common to blame Autism on "refrigerator mothers", which came to be seen as essentially placing blame on mothers for a disorder we now think of as substantially genetic.

All theories are narratives, and formulation as described by the BPS has some good theoretical safeguards, being described as "hypotheses to be tested" in the BPS practice guidelines. This quote also comes from those guidelines:


"It should be acknowledged that all human beings are meaning-makers who create narratives about their lives and difficulties. Formulations differ from this kind of explanation by being strongly rooted in psychological theory and evidence." (p.7)

However, formulation, as a touted alternative to diagnosis, is subject to the same potential for epistemic misuse as the alternative. It has often been said that diagnosis is "just a hypothesis", but the case against it rides, in part, on the fact that it is too often taken as "gospel" truth (the DSM is "psychiatry's bible" after all right?)

The promotion of formulation is a testament (another bible reference!) to the idea that a sequence of events at the psychological/social level should be given an important role in constructing an explanation. This factors in important information that has historically been overlooked by psychiatry. However, taken without the necessary skepticism, it runs the risk of disregarding the possible irrelevance of psychosocial factors relative to biological factors in any given case. If formulation is to work responsibly we should remain open to the possibility that some of the problems people have are caused by the elements less visible to the narrating eye.
Posted by Huwtube at 09:35 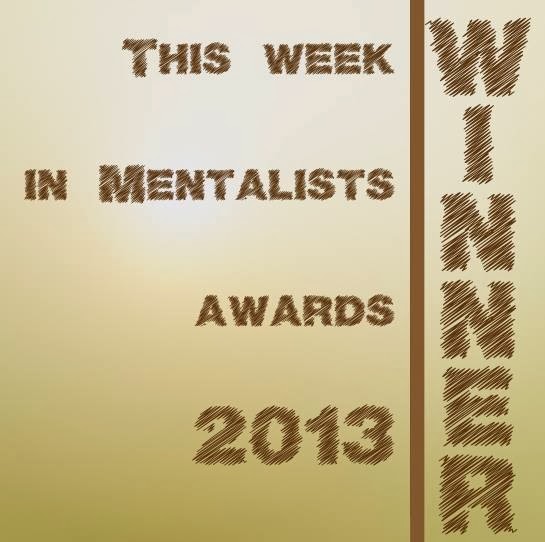